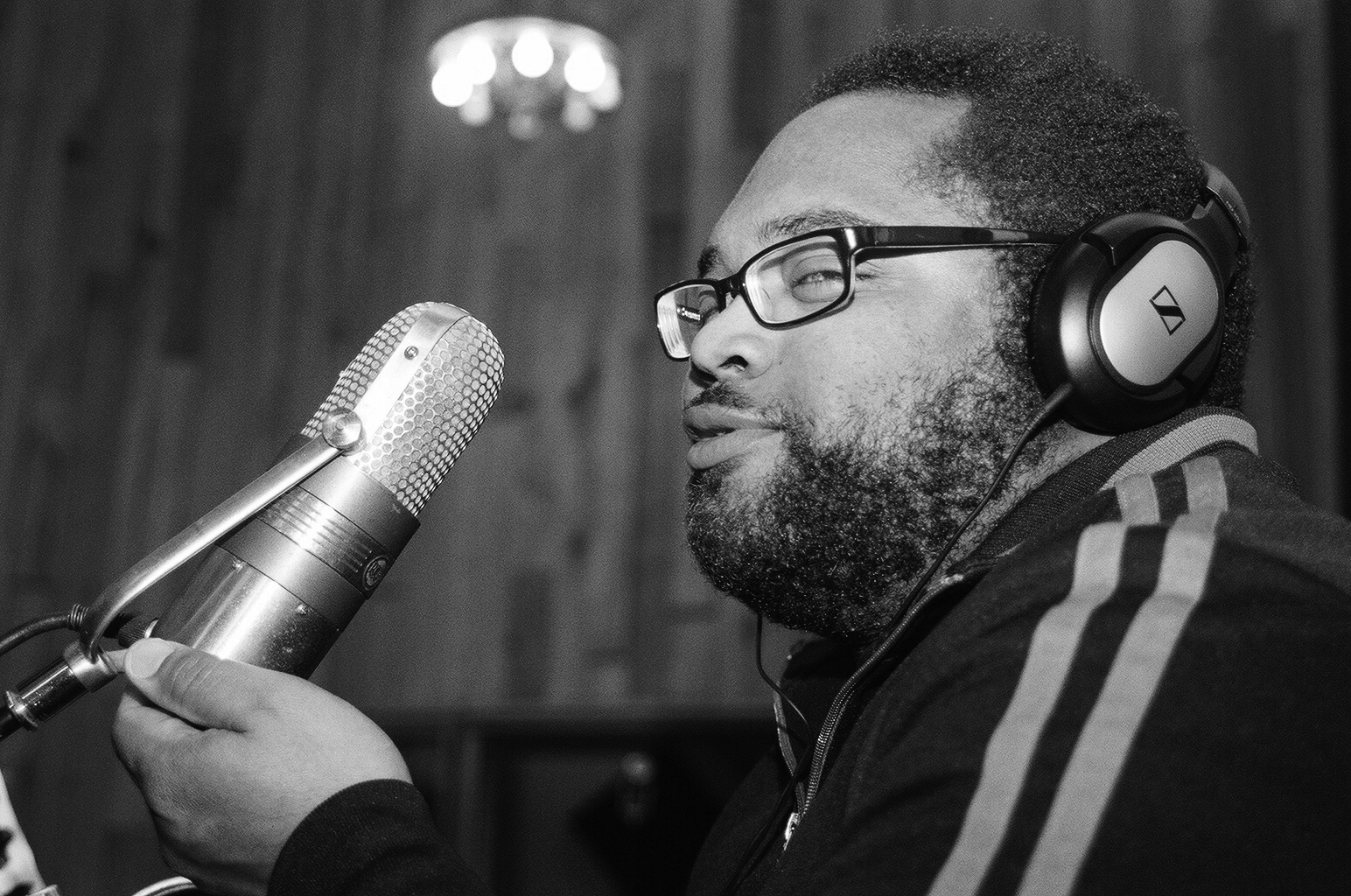 Dear Readers, it’s unfortunate but once again I must welcome you with a goodbye, as we have lost another pillar of our community—and someone who was a critical early champion of ANTIGRAVITY—Bernard Pearce. For many of you, Bernard needs no introduction, as he was one of those blessed spirits who truly seemed to know everyone between New Orleans and his hometowns of Lafayette and Breaux Bridge. I was lucky to meet him in 2004, when AG was just getting off the ground. Bernard was involved even before I was, helping the magazine’s original publisher, Leo McGovern, figure out how to sell ads (a skill Bernard shared from his experience working for Offbeat). When I became a regular contributor, Bernard was one of the first artists to land me a cover feature way back in March of 2007. As Leo recalls, “In the early days we had an unwritten edict for the cover—no dudes playing the trumpet. Til One Man Machine.”

Indeed, Bernard, in so many ways, had that gift of breaking boundaries, and not in a way that ever felt violent or forced—though he could get downright nasty with a trumpet or a guitar and a gang of distortion pedals. His style was like a river overtaking a dam: natural, inevitable. He was also quite the renaissance man, mastering so many different roles and personas—musician, conductor, poet, chef, salesman, wanderer. One day you’d see him in your friend’s kitchen, the next he’d be reporting from the galley of a tall ship off the Pacific Coast, or working to turn a historic home in Selma, Alabama, into an art space. You could find him jamming with members of Fugazi and Stinking Lizaveta, or on stage with Eric Martinez and Mark Bingham at Voodoo Fest, or directing a bee opera at the Music Box. One time I hung out with Bernard while he worked sound at Siberia—not a historic rager or anything, just your run-of-the-mill local band weeknight show. It was a gig anyone with basic soundboard knowledge could phone in, but I listened in awe as Bernard detailed his search for the acoustic sweet spots, just another moment where he put his all into whatever task was in front of him.

It’s been pointed out by many and it’s painfully obvious that we’re losing a lot of legends lately—and I’m sorry I can’t devote more space to the likes of Chris Owens or Rio Hackford—the latter who, as the owner of the iconic One Eyed Jacks—was also instrumental to ANTIGRAVITY and all the performers of New Orleans (I feel, like many of you, that I was intimately acquainted with every inch of that place, even hanging backstage with Bernard himself a time or two). One thing I can say is both Rio and Bernard, in their own styles, knew how important it is to cultivate spaces that harbor talent both up-and-coming and long-established.

It’s easy to say, in regards to Bernard, rock journalist John Swenson, King Louie, Chris Owens, Rio Hackford, and the many others we’re losing, that there will never be another like them. And that’s true. But in the spirit of Bernard, someone who treated amateurs and seasoned pros alike and gave them each personal and unchecked access to his oversized heart, I’d just say: Look around. Living legends abound in this city. Let’s try to remember to show them some love while they’re still with us. 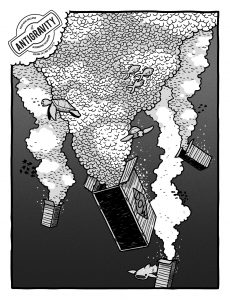