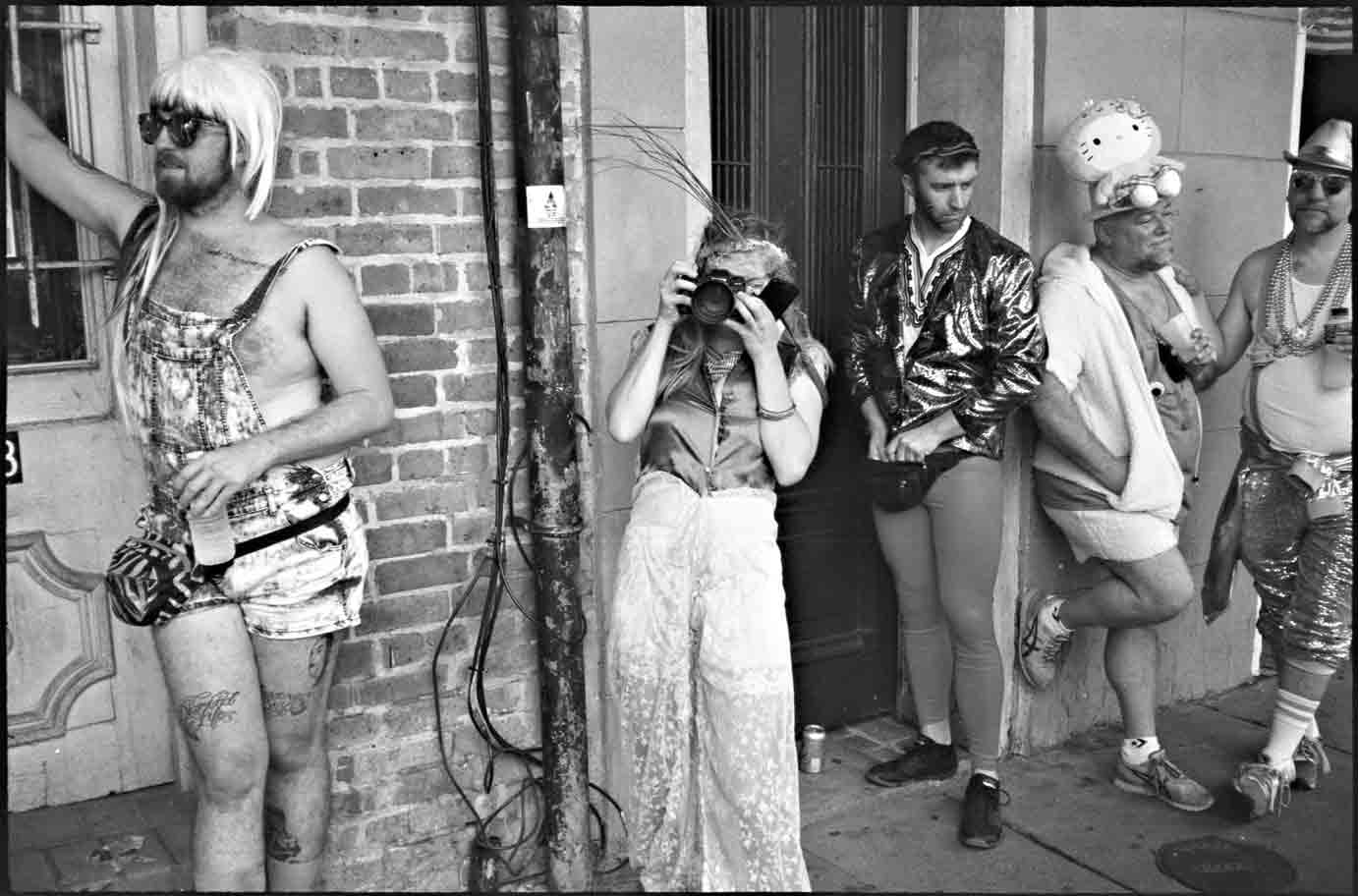 Welcome to our 5th annual Photo Issue. In reviewing the past four editions, I noticed a lot of common themes in this intro throughout the years, so let’s just run through these greatest hits real quick, shall we?

One thing I love about this issue is if you looked at it a hundred years from now, it would tell you so much about New Orleans during this time. And because it’s August, I’m glad we have a chance to slow down and catch up. We see a lot of great images every month from our beloved roster, but usually we have to pass on more than a few for any number of reasons. For example, I would typically never want to print a photograph featuring a pro-Confederate monument supporter. Fuck that expired ideology and its accompanying symbols; and during any other month, I wouldn’t want to give it any real estate in this particular publication. But for this issue, considering again that hazy hundred-year future moment, where somehow this issue still survived—would you say it told part of the story of New Orleans in 2017? Yes, it does, and presented in a way (my editorializing aside) that lets the viewer decide for themselves how they feel about it.

The obsession to document is easily tied to our quest for some kind of shared immortality. We all hope it will preserve something about us, leave some note behind. But how long will our story last? The best, most secure documentation will eventually be vaporized, either by man-made or celestial means. Ashes to ashes, dust to dust, snapshot to silver particle, all just floating in space. Damn, is that the heat talking again? No matter, we’re here now, and hopefully that’s good enough. Enjoy this issue; it speaks volumes about our current time and place.