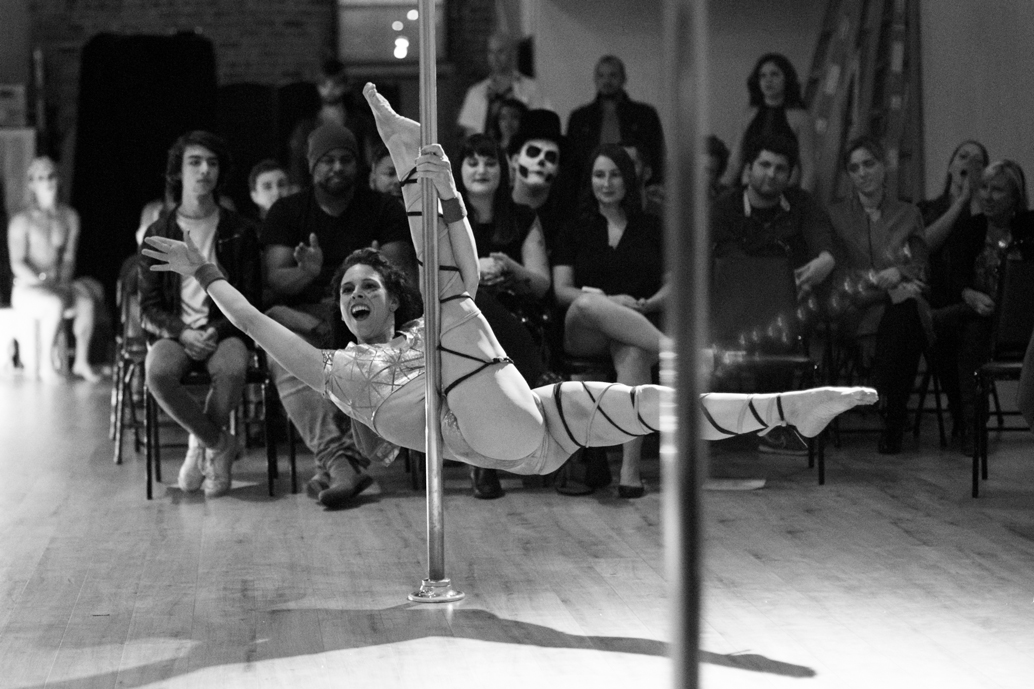 Growing up, I wasn’t a huge fan of going to synagogue. My forced attire was stiff and uncomfortable, the services always crawled along like a slow drip, and the worship sounded especially mindless to a rebellious young whippersnapper like myself. God was like, so great, he was the greatest great that ever greated, don’t ever question or forget it. Amen. It was all pretty hard to swallow. I was either crawling out of my skin with agonizing boredom or dead asleep. Yet somehow, despite my near-catatonic state, one of the rabbi’s stories slipped through and resonates with me even today. I’d like to share it with you now, dear readers, as we draw one hell of a year to a close. It’s an old Jewish tale, whose origin I haven’t been able to locate (despite asking half the Diaspora for a reference), so I’ll have to embellish it a little here.

It goes something like this: There was a man who wanted his name to live on forever, so he started out on this mission by carving it into a tree. But lightning struck the tree and blew it up. He grew up to be a wealthy man and—supposedly one-upping himself after the tree-lightning thing—commissioned a towering building made of stone, in which his name was engraved across the front in huge letters. That’ll stand forever, he certainly thought. But as it goes with the poor schmucks in these fables, an earthquake struck, leveling the building (and the man’s name) to rubble, foiling his wishes yet again. So he gave up and decided to become a retired elder, teaching children about the Torah and other Jewish lore and lessons. And wouldn’t you know, his students (and their students, and so on) carried those teachings—along with the man’s name—far past his own lifetime.

One reason I like this story so much is that not only does it succinctly illustrate the folly and short-sighted nature of a person’s ego, but in the end, the man still got what he wanted—it just didn’t look like the thing he first envisioned. In this season of blind consumption and desire, it might be worth thinking about how our own egos might be getting in the way of what’s really important to our survival, both as individuals and as a collective. I hope you find in this issue (and really all issues of ANTIGRAVITY) many stories of compassion and giving, whether it’s the lovable louts in HiGH coming together through thick and thin, Puerto Rican musicians helping their fellow artists hit by Hurricane Maria, or in the raw remembrance of the unbound life of our friend Shiloh. It’s our central mission here at AG HQ to preserve these stories as best we can. We might lose this particular publication to a fire, massive data loss, or just the slow, unyielding grind of time itself, but hopefully the ideas (and a few stories) will survive. That’s the idea, anyway. Happy Holidays.