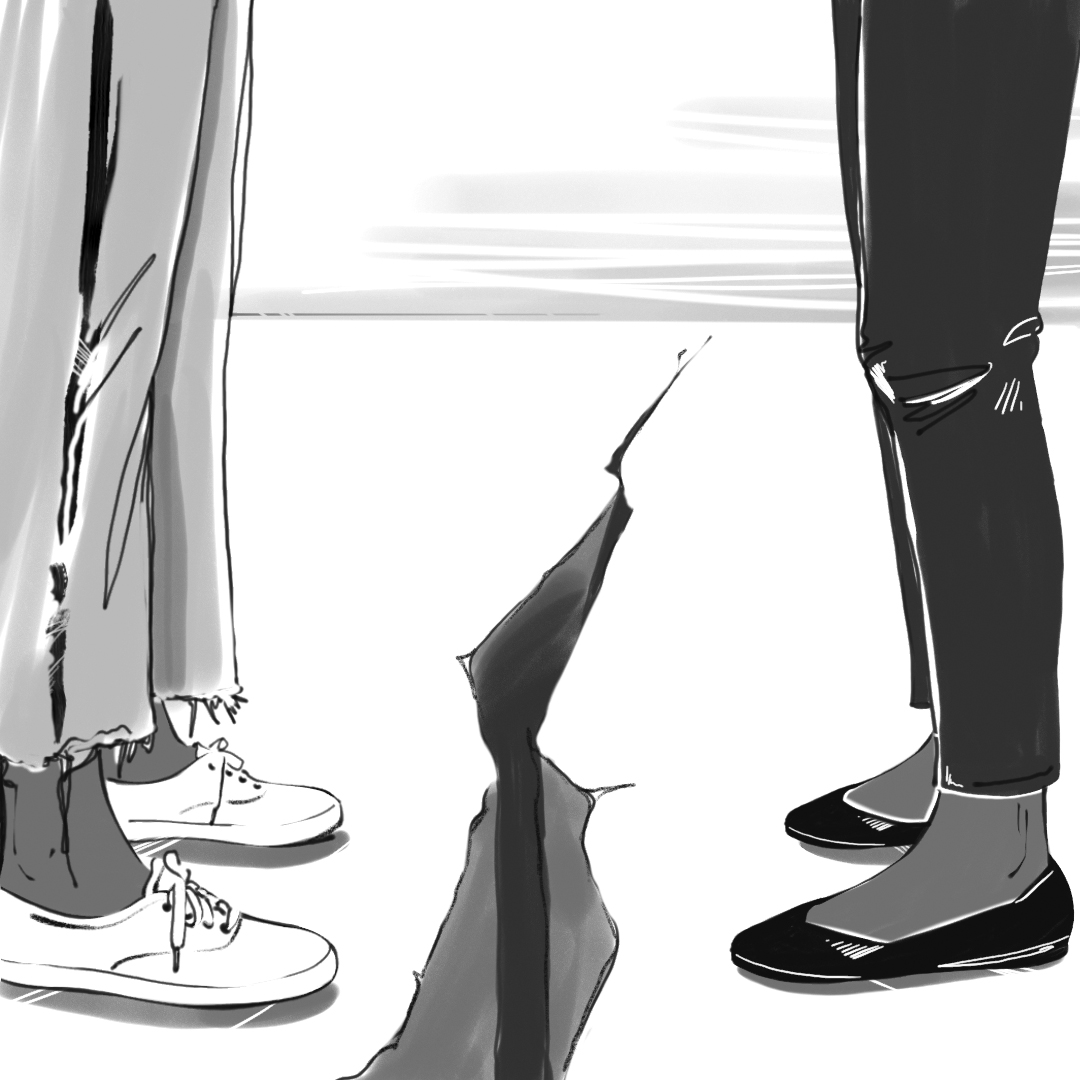 A year after my separation, I had a better job, a thriving child, a newly redecorated home, stability, pets, and Alex—a heavily-tattooed trans masculine partner who worships the ground I walk on and takes his role as father to Jack very seriously. My parents were extremely disappointed in my choices.

Did Ask, Did Tell

I don’t know how my mother figured out that Alex is trans, but after her initial confirmation, she never brought him or his gender up again if she could help it. This was not surprising. She refused to accept my sexual orientation the first time I came out. The consequences were disastrous in the long term because in settling on a hostile silence, any long term partner assumed I was ashamed of them because I never introduced them to my family. I was determined that things would be different this time, so when my mother asked if Alex was trans, I was honest. At some point she processed this information with my brother, who has historically flatly refused to be involved with anything to do with my queerness and continues to do so. My father has been more reflective and circumspect.

Work prevented my parents from visiting often before Alex, and their own discomfort prevents them from visiting now. Pre-COVID they came to visit for Jack’s birthday. As my partner and Jack’s other parent, Alex was extremely helpful in planning and hosting the party. He introduced himself to my mother and respected my father’s pointed avoidance. After the party, my parents drove eight hours back to Georgia that night. They didn’t talk of visiting Louisiana again.

In the interim, Jack and I visited my parents several times. Each time, Jack cheerfully talked about his life in New Orleans. He chatted animatedly about his school friends, his dogs, his fish, and his daddy who has tattoos. Jack was too little to notice the tension present every time Alex came up, and my parents ignore talk of Alex the same way they ignored all my girlfriends and trans boyfriends. When Jack pushes the issue, they cheerfully change the subject to something else.

Jack is an inconveniently sharp child, so he has started to notice that my parents, whom he calls Cookie and Go-Daddy, don’t seem to want to talk about his daddy “with all the tattoos.” He’s also noticed that they never come visit us in Louisiana. So, this winter, during the peak of a pandemic, my mother came to visit Jack and I for the weekend. She stayed at an Airbnb in River Ridge and asked me to pretend to be an Uber driver when I dropped her off. I think it was so the owners wouldn’t ask why she wasn’t staying with her family, who live around the corner.

She also mentioned that she would stop by my house first thing in the morning, which was a surprise to me. During her previous visit, she and my father refused to go by my house because Alex lives there. I was not expecting my mother to come to my house, and so I hadn’t cleaned. We have busy lives, which were made busier with her visit and our participation in the Krewe of House Floats. So in addition to the normal mess of family life, our living room, kitchen, laundry room, and backyard were covered in bits of cardboard, paint, and duct tape. After dropping her off, I spent four hours cleaning the common areas to make sure she would feel welcome. The next day, she inspected every room in the house, including the closets and rooms I asked her not to go in. She asked no questions about our carefully decorated home and did not sit on our furniture.

Jack was so excited to see his Cookie that he didn’t seem to notice our awkwardness. I spent the next two days trying to impress my mother while staying away from the house… all during the height of COVID. We focused on Jack, ate out every meal and, above all, kept the conversation light. We visited the mall, Aquarium, French Quarter, City Park, Storyland, and got Jack a haircut. It was intense, especially since I’ve gotten pretty used to spending Saturday at home and only venturing out occasionally on Sundays as a family.

With this marathon of activity, Jack was cranky and I was mentally and physically drained. Alex, for his part, spent the weekend setting up our House Float, “The World is Washing,” which depicted a handmade Schoolhouse Rock!-inspired Earth showering amid giant cleaning supplies. My mother declined to get out and take a closer look.

Since her visit, I call my mom about once a week. We spend about 10 minutes talking about Jack before we end the call. We try to get along and keep things light and focused on Jack. I want him to have close relationships with all his family and to respect his elders no matter what.

My relationship with my mother is close, but not intimate. I know other people whose parents accept their partner and delight in their adult child’s happiness, welcoming their partners into the family. I know that I will probably not be one of them any time soon. My mother and I were most intimate when I was in my first marriage and navigating early parenthood. She treated me as more of an equal and I briefly saw what it would be like to be friends with her as an adult.

After I began dating Alex, she began to imply that my parenting choices were not as great as they might be, and maybe Jack’s father wasn’t so bad after all. Then my brother began his first serious relationship with the potential daughter-in-law of my mother’s dreams, and it felt like I had been demoted in her eyes.

I can accept her for who she is while recognizing that she will probably never be able to accept me for who I am. The idea of this used to regularly make me sad, but now it just makes me sad when I see her. Over time that sadness has changed from me feeling sorry for myself to me feeling sorry for her. I see that she wants to be close but cannot allow herself to change. Her rigid adherence to “the way things ought to be” keeps her from enjoying the wonderful way things are. 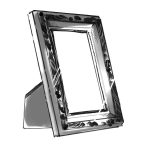