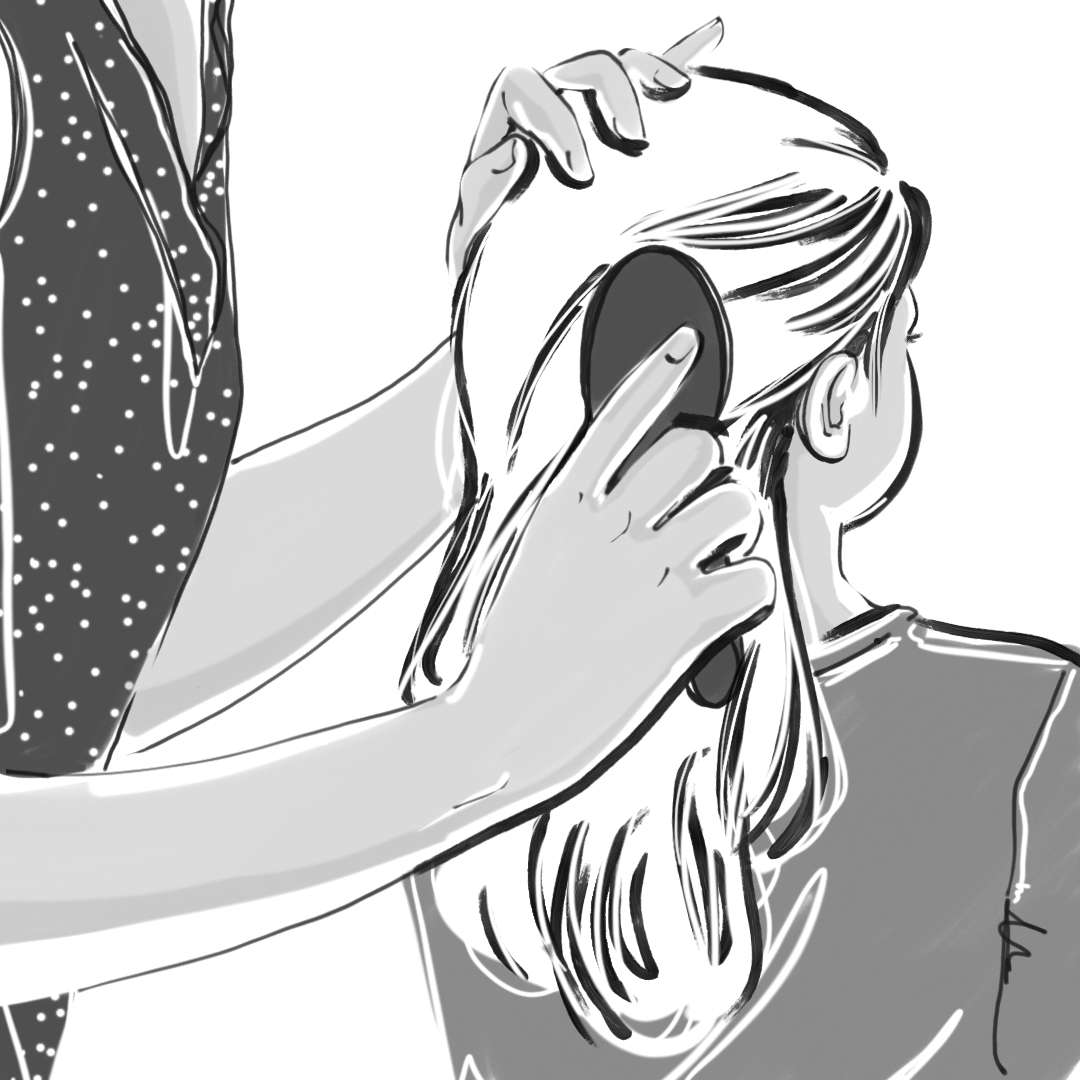 The writer of this month’s column has chosen to remain anonymous.

The first time my mother proudly said that my daughter had red hair “just like me!” I smiled broadly at her, but inwardly I winced. I wondered if I needed to clarify again exactly how my daughter’s biology and genetics worked. Did I need to explain to my mother that though they shared red hair, it was not genetically the same?

I struggled for years to get pregnant. Like many people in their early 30s, I thought I had plenty of time. I decided to start trying at 35 and stopped taking birth control.

I waited several months for my period to return regularly—the first sign that maybe, maybe something had gone amiss in all those years on the Pill. But my Ob/Gyn reassured me that it sometimes happens. She prescribed me some medication to help my period return along with medication to help increase egg production. Still no luck.

I was then referred to a reproductive endocrinologist, and that’s when it got really intense, and really expensive. It’s hard not to wonder—when you are going through transvaginal ultrasounds every three days and sticking yourself with needles multiple times a day, all while spending thousands of dollars on a percentage of a chance—if you are making the best decision.

Maybe adoption is a better option? And it definitely is for some people. But as my partner and I looked into adoption more (in case IVF didn’t work out), I realized adoption comes with its own difficulties too. I was taking out loans to pay for the IVF, but adoption is also expensive. I would likely need better financial footing if we wanted a prospective birth mother to choose us. Adopting older kids from foster care is an option, but one best suited to parents with lots of extra time to handle some of the challenges that can come up—extra time we did not have. And though I felt selfish admitting it, I really wanted to be pregnant. I wanted to know what it felt like to grow life in my own body.

But at 38, my doctor finally told me: my eggs were no good. For some unknown reason, I had entered early menopause. A genetic link to my child was permanently closed. But pregnancy was not.

The choice to use donor eggs was, in the end, not difficult. What choice did I really have? If I wanted to honor my dream of being pregnant, then it was the only option that remained. There are three things needed to make a baby: an egg, sperm, and a warm belly. I could still provide one of those three.

Next came the choosing of a donor. Flipping through options is like looking through dating profiles, but with an extensive family health history. When I saw a family history of red hair in one, I was tickled by the idea that my child might share that link with my mother—though my mother’s traits come from our Irish roots, an ancestry the egg donor did not share.

My partner and I decided at the very beginning of this process not to hide the baby’s genetic background. It’s hard to know if I would have felt differently 20 or even ten years ago, before genetic services like 23andMe became widespread. But now, there is no way to hide it. And I’ve read too many stories of traumatized children finding out their truth the hard way (from a genetic test) rather than the kind and loving way (from the parents who raised them).

So when we announced the pregnancy to our family, we immediately told them we were using a donor egg. I didn’t think to explain too much about what that meant because I was so focused on the excitement of finally being pregnant!

When my little miracle was born, she looked nothing like me, but she was perfect. And she did have a full head of beautiful strawberry blonde hair. All the nurses cooed over how pretty it was. It’s still the first thing anyone who sees her comments on.

From the start, if my mother was around whenever anyone met my daughter, she immediately launched into a story about our family’s red hair. How it came from her grandmother, but though she and her sister had red hair, none of their children did, and none of the other grandkids did until my daughter. It made me both delighted and worried.

Did my mother not understand that the red hair didn’t actually come from her? She told the story so often that it became almost uncomfortable, until one day my sister turned to me and asked, “Did you know she would have red hair?” With some relief, knowing that at least my sister understood, I said, “No, we just hoped.” I didn’t think my mother had heard it, though.

A few weeks later, my mother visited alone, and somehow the topic of my daughter’s hair came up. She surprised me by asking the same question my sister asked. It was then that I realized my mother understood something I did not: that family and history are not just genetics. They are the stories we tell each other about ourselves.

My mother is a smart woman. She knew I had struggled to get pregnant and she heard me clearly when I said “donor egg” when I announced my pregnancy (or if she misunderstood, she went to Google like everyone does). She just didn’t want my daughter to feel left out.

She didn’t want her to feel different than her cousins, with whom my mother does share a genetic heritage. Telling stories about things they do share in common will help my daughter feel more a part of the family, not less.

And I realized something else as well—that my daughter’s red hair is her story now, not mine. Though it was important to me to share that she came from a donor egg with my family and my health providers, her genetic heritage is now hers alone to disclose.

So I write this column anonymously, not because I am ashamed, but because it is no longer my story to tell. It is hers, and it will be up to her who she chooses to share the information with. Perhaps one day she will want to correct her grandmother, or perhaps she will want to lean in close as they marvel at their shared genetic link. 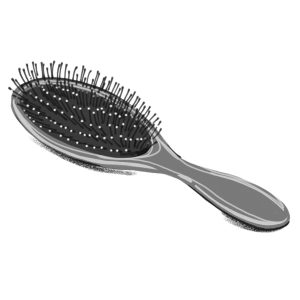