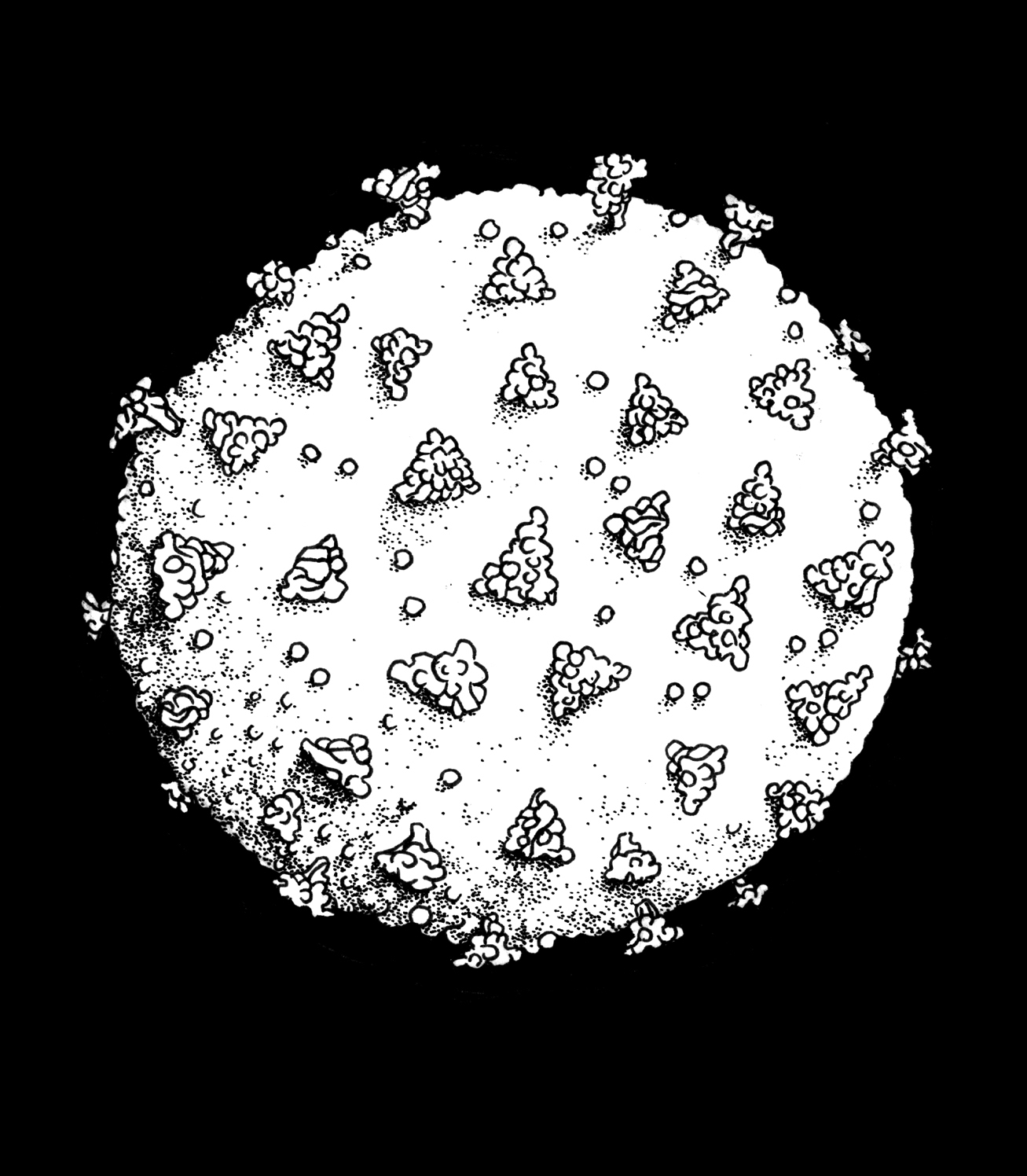 The Democratic Socialists of America (DSA) is a nationwide, membership-based political organization that aims to build working class power via a variety of different tactics, from electoral organizing to workplace organizing to direct service. DSA is composed of more than 150 chapters, whose projects, aims, and strategies vary widely from chapter to chapter. We are the New Orleans DSA, and this is our statement regarding the ongoing COVID-19 pandemic, with a list of demands to mitigate the crisis.

We are experiencing the first wave of disruption that the COVID-19 pandemic is bringing to the United States, the South, and our beloved city of New Orleans. As this public health and socioeconomic crisis unfolds, the cracks in our institutions and systems become apparent. They may even fully fracture. When systems fail, people pick up the pieces and put them back together. As socialists and working people we know our power rests in our ability to act collectively. We embrace solidarity over self-interest because it is necessary for survival.

Capitalism amplifies all the effects of the pandemic. Millions of workers earning low wages and ever-increasing rents and childcare costs face a new dimension of precarity. Over the past 40 years, politicians on both sides of the aisle have cut funding to public programs and let investors and corporations dictate their policy. State and municipal governments have given private, profit-seeking companies control over vital services. We are now seeing the disastrous results of that approach.

In the absence of paid sick leave, millions of people face the stressful choice of whether to go to work sick or stay home and risk losing pay or their jobs altogether.

In the absence of a national health care system, people go into medical debt when they pursue vital treatment, or else suffer the consequences of not going to the doctor. Health care workers also face enormous strains without proper support.

We are at a critical turning point for demanding universal programs at the federal level, not compromised half-measures like the Families First Coronavirus Response Act, which was signed into law on March 18th but exempts corporations with more than 500 employees, leaving the vast majority of workers uncovered.

In under a month we have already seen how quickly the government can spend money that it typically says is impossible—most notably the $1.5 trillion the Federal Reserve is loaning to banks to stabilize financial markets. But we have also seen many states and municipalities enact measures grassroots activists have long pushed for, measures that would’ve seemed unthinkable a month ago: housing the unhoused in empty hotels, instituting fare-free public transit, placing moratoriums on evictions. These steps acknowledge that when we share our skills and resources, we exponentially increase our impact and prevent further harm. While New Orleans DSA strongly believes in and supports universal social programs, right now our attention is focused on our city and region.

We’ve watched our city’s infrastructure deteriorate under the strain of decades of corruption and inaction. In the wake of events like massive drainage system failures and the Hard Rock Hotel collapse, our leaders have asked us to normalize dysfunction and trust a process that doesn’t prioritize residents’ needs.

We have over 80,000 service industry workers and 56,000 people over the age of 65 in the city. Almost 20% of New Orleanians live in poverty. Four in ten adults in the Greater New Orleans area live with chronic medical conditions associated with premature death. We face dire prospects in the event of a widespread COVID-19 outbreak and right now the number of new infections here is rising higher than in other metro areas in the country. Unless we demand better and work together, thousands of us will be broke and broken in the aftermath.

It is time to prioritize the needs of all workers, especially the most vulnerable among us, as we fight for concrete change and true public health in our city and region—not just physical, but social and  economic health.

Organizing workers to take power into our own hands through all avenues is the only way to improve the material and social conditions of all people. We have already seen mutual aid networks develop to combat the secondary effects of this crisis. We believe those networks should take advantage of this moment to focus pressure on those in power. While we will continue to develop more demands in coordination with other organizations, right now we insist that:

Entergy New Orleans must suspend shut-offs due to late payment in all instances, not just confirmed COVID-19 cases.

The local energy monopoly announced that it will suspend shut-offs for customers who are affected by COVID-19 through April 15th but hasn’t explained who qualifies. Entergy should suspend shut-offs indefinitely for all customers since it is clear that disruption will affect everyone. We call on Governor John Bel Edwards and the Louisiana Public Service Commission to require all energy suppliers in the state to do the same and to move towards public ownership of all utility companies. Entergy, the parent company for several utilities in the South, has revenues of $11 billion a year and can easily afford this.

New Orleans & Company is a private organization that receives sales tax revenue generated by hospitality workers to fund expensive tourism marketing campaigns. Our city’s over-reliance on tourism has made this entity very powerful while diverting taxes that could be used for public education, health care, and infrastructure. This relief should be available to all workers, undocumented and documented, and apply to lost wages, including tips and under-the-table payment. City Council made a formal request that New Orleans & Company offer assistance to employees and develop fair rehiring practices for laid off workers.

The City of New Orleans must take the health and safety of our vulnerable residents into consideration to prevent the spread of the virus.

The city must build or find emergency shelters for the unhoused, including food and sanitation facilities necessary to prevent the further spread of the virus. We support the Orleans Public Defenders in calling for the release of all people imprisoned for nonviolent offenses and that NOPD issue summons for new nonviolent defendants instead of placing them in Orleans Parish Prison. Further, every high-risk person who is currently incarcerated should be released immediately. The sentences of elderly prisoners should be re-evaluated to assess them for early release on probation or parole. Since visitors are now banned from entering OPP, prisoners must be provided access to social interaction with their friends and family via phone. Sheriff Gusman must call for Securus, the jail’s communications and banking contractor, to waive all fees and surcharges for the duration of the pandemic.

For more info on New Orleans DSA’s organizing around these demands or in our mutual aid efforts during this crisis, go to dsaneworleans.org.