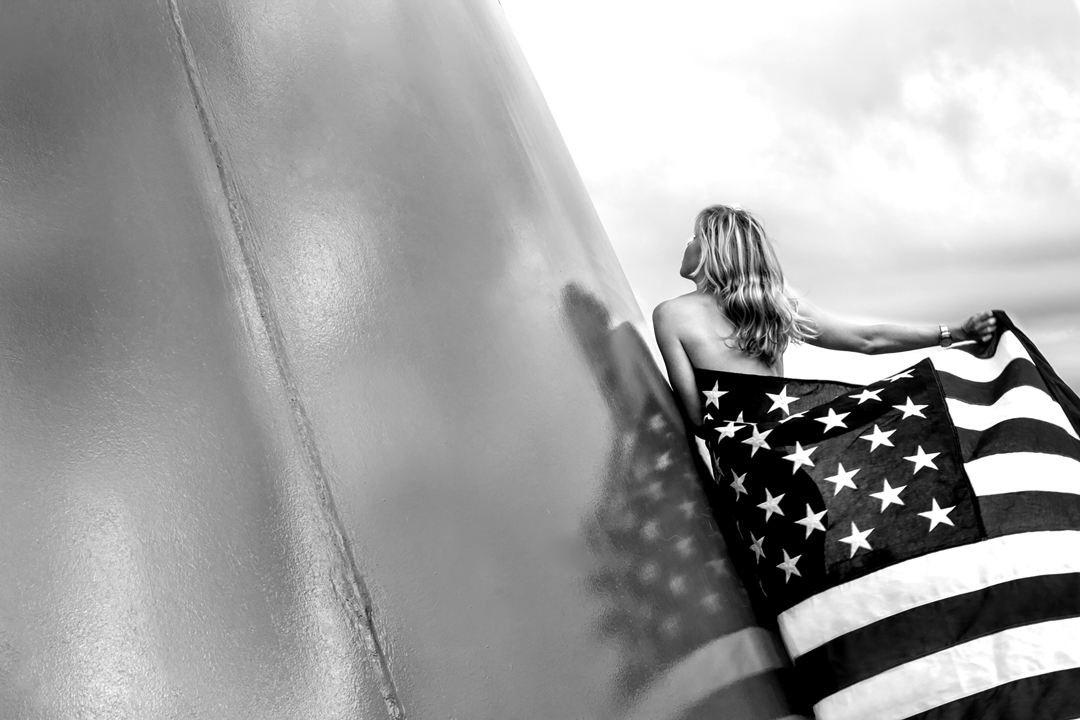 “I KNOW SOMETHING ABOUT DREAD MYSELF, AND APPRECIATE THE ELABORATE SYSTEMS WITH WHICH SOME PEOPLE FILL THE VOID, APPRECIATE ALL THE OPIATES OF THE PEOPLE, WHETHER THEY ARE AS ACCESSIBLE AS ALCOHOL AND HEROIN AND PROMISCUITY OR AS HARD TO COME BY AS FAITH IN GOD OR HISTORY.” —JOAN DIDION

For sex workers, our human, labor, and civil rights tend to drift around somewhere between Precarious and Imaginary. These elusive rights, ones that only certain people manage to exert—usually (by) harming other people—are nicknamed Privilege. One of the most privileged men on the planet has taken the nation’s helm. Now What.

My response is clouded by the decay, delusion, and duplicity I’ve observed. Still there are chances to resist. Even with constraints upon our work, our bodies, and our lives, we have the liberty to show love. Keep kissing the glass.

SATURDAY
Behind the VIP host desk, the manager wears a spiky blonde wig, squints and purses his lips, tells us all You’re Fired. He arranges two cardboard cut-outs of Donald Trump and Hillary Clinton beneath the club’s neon marquee. We pose: Hillary and I flank Donald, and I look up into his cardboard eyes. The image is bathed in pink light and the three of us appear to be made of the same material. I text it to Vanessa.

Hi, someone says. I look up from my phone, where the icon of a little Uber car inches up Bienville Street. Constantine, hello. I’d left his club for this one, after he’d handed me a pink slip—amending my contract to the day shift—along with a number of other girls, after last Mardi Gras. I remember that Constantine was the name of the emperor who demolished the majority of goddess-worshipping temples throughout the Roman world.

Promise to come back and see us, the woman in the Cage had said, when I passed her my last stack of singles through the slot in the bulletproof glass. She ran them through the counting machine, handed me a mix of large bills that I faced in order by president, as I waited for the elevator to ding. She came out with a rag and spray bottle, wiped down the outside of the Cage. Does it get all that dirty? She smiled. I do this every night. Girls are always kissing the glass.

Where have you been? he asks. I motion to the club’s interior. Here. I like the 30 foot pole—he’s already turned past me, talking to the door guy. It was also Constantine who rebuilt the wall separating the Romans from the Picts, and the system of aqueducts that have lasted to this day.

SUNDAY
Vanessa and I walk along the bayou bridge, sharing a bottle of pink wine. She’s just finished a round of hospital rotations in palliative care. Is that about the mouth? I ask. It means alleviating pain, she says, once treating the underlying cause has become impossible. She describes a man dying of organ failure, whose skin had turned the color of a persimmon.

I tell her about an artist I’d worked with who sculpted human-scale figures, out of clay. I’d overheard her teaching, as her students carved busts of their own faces. You see, she’d whisper, when you’re young, this is all filled in—Her hands moved over their reflections in the mirror she held. When you get older—she gestured towards her own face—it just melts away. A persimmon is ripe when it gives like flesh.

In the lecture hall that evening, she clicked through images of her sculptures, absolutely life-like, indistinguishable from real people. She listed her influences from the art history canon in her soft voice, paused at a slide of two figures clasped. Bernini. She clicked in on a detail. In the underworld, the fingers of his hand press into her thigh. The Rape of Proserpina. Do you see that? The room is silent. That’s marble.

MONDAY
I ride the city bus, beside a woman who mutters to herself. Politics. It’s simple. So simple. She turns to the other passengers. We’ve got the Democats, get it? And the Repuppykins. They can’t get along. Cats and dogs. Get it? Raining cats and dogs. Raining! She shouts until the bus driver pulls over and forces her out.

Hillary Clinton barks like a dog. Donald Trump threatens to Grab Her by the Pussy. In the glow of my laptop, I scroll through pundits’ metaphors and out-of-context quotes. I’m in a massive white t-shirt I took from work. Every few weeks the club gets a new box of these from Corporate, to pass out to party-goers. This one reads: Get Out To The Poles!

Photos break the surface of the Internet. The Trumps and the Clintons look up into each other’s eyes and laugh, at dinner parties and charity galas. During the debates, the black-and- white Getty Stock Images have dialed themselves up to full color. A waxy, orange Donald Trump pits himself against a pink, puffy Hillary Clinton. He tells us America is dying, insinuates that she’s too soft, tells the American public that “I was the one that really broke the glass ceiling on behalf of women more than anybody.” Early Greco-Roman masks: a smile and a scowl upon a single face.

TUESDAY
On Election night, Vanessa finds me at Sidney’s. The bar’s gone silent, projection-light reddening our faces. The screen’s margins list all the names and terms of every president the nation’s ever had before. I’ve seen enough. She dumps her martini in a plastic cup and we leave.

We pour a bottle of champagne into two juice glasses, get under the covers, and turn on the Showtime Live Special of the Late Show with Stephen Colbert. She texts her friend, the head writer for the show. He’s been scrambling to write new punchlines for an alternate outcome, one the writers room hadn’t (until a few hours ago) given much thought.

Colbert steps out from his desk, drains an old fashioned down to the cherry, and muddles his way through his interviews. I stare down at my glass. It’s a souvenir from our neighborhood racetrack, printed with a list of every horse who’s ever won the Kentucky Derby. Maybe I’ll pick a new stage name. Vanessa falls asleep beside me. I shut the laptop and hit refresh on my phone as the “Race to 270” closes itself. The map’s gone red.


“You can be watching TV and see Coca-Cola, and you know that the President drinks Coke… a Coke is a Coke and no amount of money can get you a better Coke than the one the bum on the corner is drinking.”

She rolls over. Let’s walk to the corner store. I need a Diet Coke. Coca-Cola is the one American product that can be found anywhere in the world. Trump’s said that he’s never seen a thin person drinking Diet Coke. Andy Warhol has. “You can be watching TV and see Coca-Cola, and you know that the President drinks Coke… a Coke is a Coke and no amount of money can get you a better Coke than the one the bum on the corner is drinking.”

Vanessa calls out sick from work. Today she would have been on psych rotation, balancing out her patients’ medications, asking them basic questions, assessing their stability. We’ve both, in our own vocations, watched people go from lucid to catatonic in less time than it takes to finish a cocktail. Our basic questions are met with aggression, convoluted answers, or stonewalling.

I asked my patient if he felt safe. He didn’t say anything for a long time. I’m fairly certain he’s hearing things. Finally, he said, “I feel safe because of the contract.”

There’s no contract. He checked himself in, so he filled out paperwork. Maybe that’s what he meant.

THURSDAY
Vanessa and I drive across dry cement canals and over the bridge to the Westbank, talking over outcomes. Her patients could go without medication or doctor visits, find themselves without shelter for mind or body. Another place where people ride endlessly on public transportation, take off their clothes in public, laugh into windows, scream profundities at the sky; believing that animals run the country, and that statues are alive. We’re all on the same side, the president says through the radio.

I recall standing with Constantine in his office, stepping out of my g-string and into my street clothes while he talked, noticing how deeply tired he seemed, as he handed me a sheet of pink paper that I refused to sign.