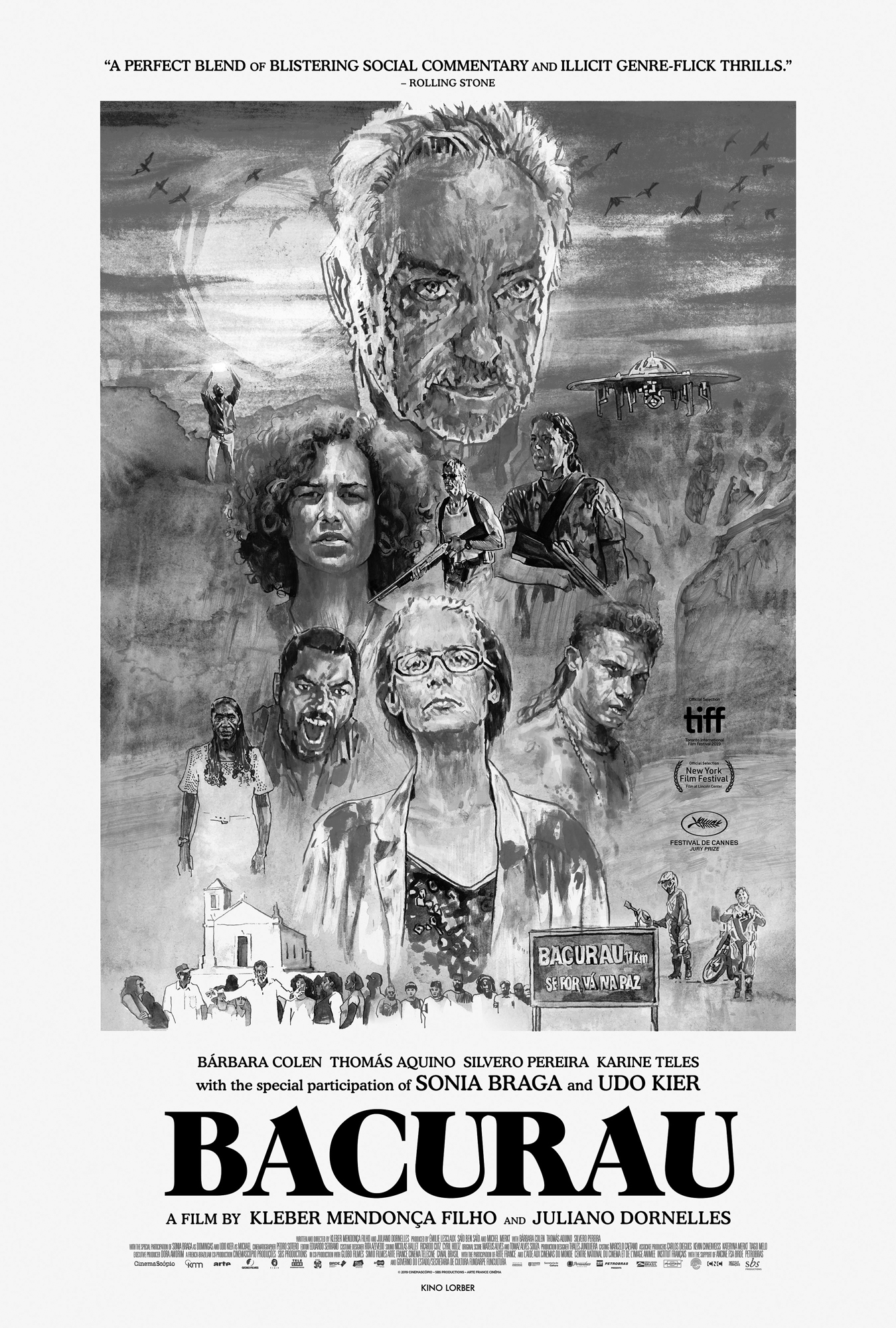 One of the almost-immediate impacts of this pandemic has been the closing of movie theaters. All scheduled studio releases were pushed indefinitely, with Universal taking the unprecedented (for a major studio) movie of diverting its current slate (including The Hunt, which had already been delayed a year by an already-forgotten right wing hissy fit) straight to streaming. On the independent side, some operations are already adjusting to the new reality. After cancelling their entire festival, SXSW is streaming their 2020 shorts lineup for a limited time. Starting March 24th, the Ann Arbor Film Festival, the longest-running U.S.-based experimental fest, will live-stream its entire program online and for free. If you’re watching the festival world, you can expect much more of this in the near future.

Bacurau
For movie-goers who still want to support a local independent theater, Kino Lorber has jumped into the breach with an initiative to split streaming profits from their big spring first-run release, the lo-fi sci-fi Brazillian film Bacurau, with participating theaters. Starting March 25th, this will include the Broad Theater, which had planned to open the film on that date. It looks like the ticket price is only $12, and it beats funneling money to Universal. You can also catch Bacurau director Kleber Mendonça Filho’s debut feature Neighboring Sounds on Kanopy (free with your library card), and his 2016 film Aquarius is on Netflix. 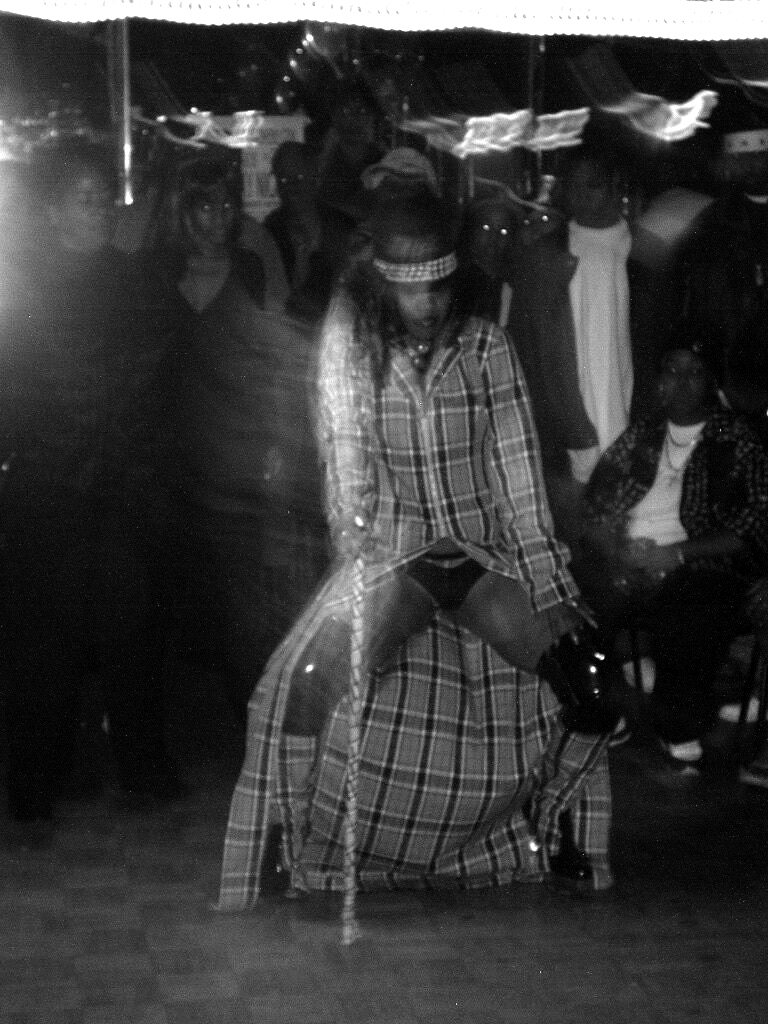 The Ballad of Genesis and Lady Jaye
In honor of the March 14th passing of Throbbing Gristle founder, industrial music thought-leader, and gender-defiant cultural icon Genesis P-Orridge, Marie Losier has made her 2011 film The Ballad of Genesis and Lady Jaye available on her personal Vimeo page. Shooting in soft 16mm in a home-movie style, Losier paints a rosy portrait that avoids the more problematic aspects of P-Orridge’s history. Though it feels more celebratory than curious, Losier’s doc is most intriguing as it approaches P-Orridge’s “pandrogyne” project, their decade-long quest to merge into a dual identity with their partner Lady Jaye Breyer.