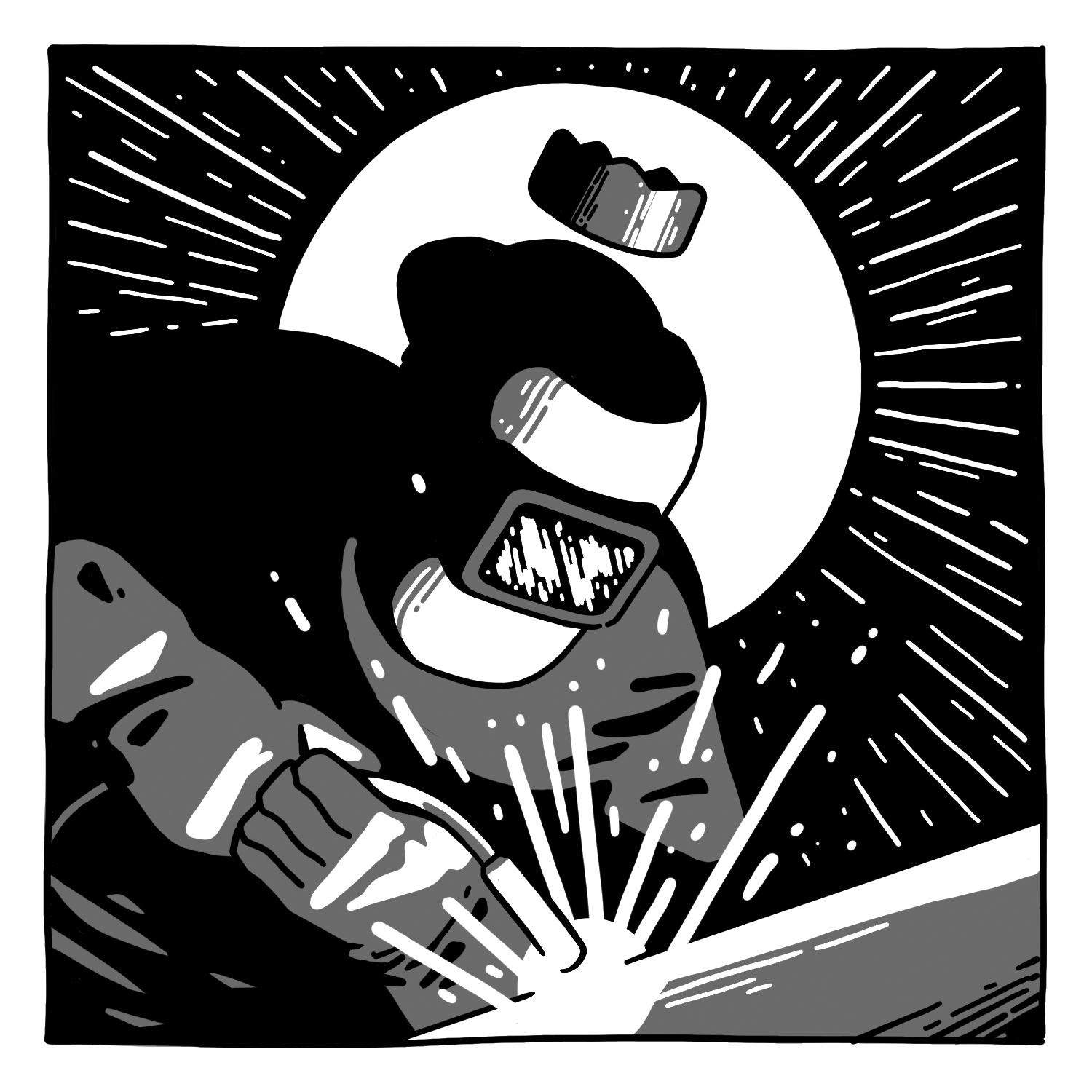 As we stare down the incoming avalanche of horrors that will arrive when federal eviction protections expire, let us also consider who will be overseeing these proceedings. In the vast majority of Louisiana parishes (excluding Orleans), eviction cases are heard by an elected official called a justice of the peace. Despite the semantic similarities, a justice of the peace is not a judge. In fact, in the Pelican State, a justice of the peace isn’t even required to be a lawyer. This means that if your defense against eviction is that you are being discriminated against in violation of laws like the Fair Housing Act or, I dunno, the United States Constitution, the person you need to convince probably does not have the training to decide if you are right or wrong under the law. If you’re lucky they’ll have an intellectual interest in the law, but it’s far more likely that they’ll just want to get on with their day, since the eviction hearing is probably being held in their living room and Infowars just released a new exposé about Biden’s plan to simultaneously impose sharia and martial law.

On the other hand, the lack of qualifications needed to become a justice of the peace does present some unique ratfucking opportunities. For example, what if you won an election for justice of the peace and just happened to be unreachable to the largest landlord in your parish? What would the consequence of such an action be? And exactly how long could you get away with it before facing any consequences?

IN RE: JUSTICE OF THE PEACE CODY KING, WARD 6, MOREHOUSE PARISH, STATE OF LOUISIANA

Equidistant from Monroe and the Arkansas border sits Bastrop, Louisiana, a paper mill town without a paper mill. Bastrop is three quarters Black and the biggest employer is the chicken slaughterhouse in neighboring Farmerville. The seat of Morehouse Parish, Bastrop is rapidly shrinking in population and one of the poorest cities in Louisiana, with an average annual household income of $20,000. The people of Bastrop could use some good news.

In early 2018 a welder named Cody King won an unopposed election to become the justice of the peace for Morehouse Parish. After assuming office, King essentially didn’t do anything else. In a complaint filed to the Judiciary Commission, one of the largest landlords in the Parish reports that she reached out to King to file an eviction in October 2018. After multiple attempts at contact, King finally responded in February 2019. Instead of holding the eviction hearing, King overcharged the landlord for the filing fee and then just ghosted. No hearing was held and no eviction occurred. Instead, without any assistance available from the state, the landlord was unable to evict the tenant and was forced to pay the tenant to vacate the residence. When the other tenants heard that evictions weren’t happening, they also stopped paying their rent. Again, the landlord was forced to resort to buyouts. Apparently, King never even returned the filing fee.

According to Constable Thomas of Morehouse Parish, King was pretty much unreachable. As a result there was not one eviction successfully filed during King’s tenure. Constable Thomas said he’d never seen anything like this in his 25 years of service.

When his hearing came up in front of the Judiciary Commission in December of 2019, King didn’t show up. He did, however, offer a sworn statement. According to his statement, King was too busy, since his welding job meant working 60 to 70 hour weeks. Also, he thought that the parties should “just figure it out” amongst themselves. And, as for being a justice of the peace, he had no idea “what to do or how to do it.” The Commission issued a recommendation that King be removed from office. In November of 2020, the Supreme Court of Louisiana affirmed his removal and fined him around $2,300. So, just to reiterate: folk hero Cody King, a welder with no legal experience, shut down evictions in Morehouse Parish for two years by sitting on his hands, pocketing landlord filing fees, and avoiding phone calls, and the only cost was removal from office and $2,300.

There’s no indication that King’s decision to declare a one-man eviction moratorium in rural Louisiana was intended to be an ideological act of subterfuge but, at the same time, King has pretty much remained silent on the issue. And, in true welder-from-Bastrop form, he has no social media footprint from which to glean any hints. Yet whether he’s a Maoist infiltrator or just comically incompetent, someone really needs to get this man a GoFundMe. To my readers outside of New Orleans, I ask: have you considered running for justice of the peace? 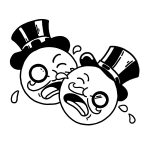