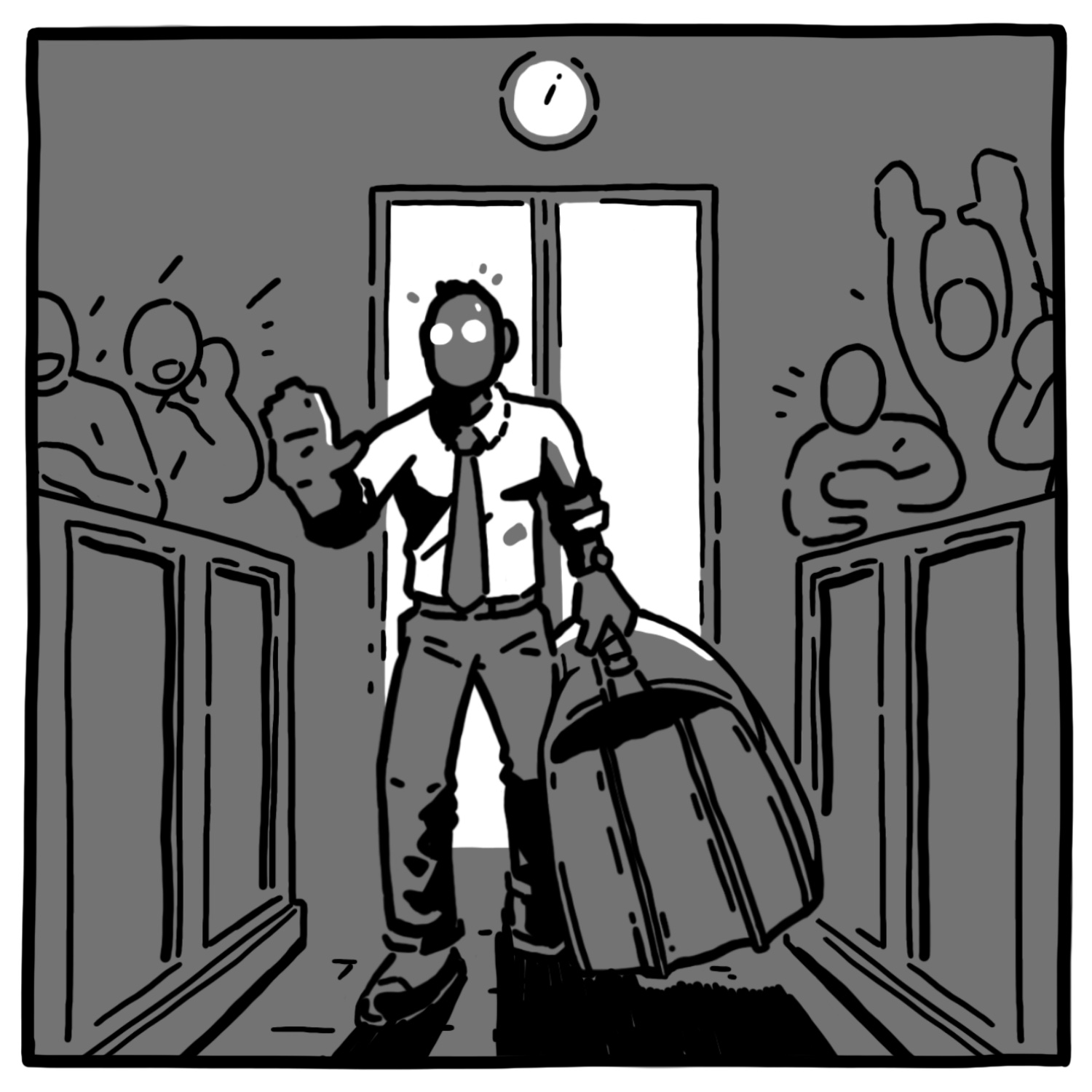 Another day, another losing effort by Louisiana public defenders to sue the State into funding them at the minimal level necessary to comply with the right to representation guaranteed by the United States Constitution. Before we talk about Louisiana v. Covington, their most recent failure, you need to know about the 1994 case called State v. Peart. Peart is the judiciary at its most infuriating: the most powerful judges in Louisiana are presented with compelling evidence that there are systematic violations of the Constitution, acknowledge the problem, and then spend the majority of the decision justifying why it’s not their role to fix it; ignoring the existential fact that the court’s primary function is to make sure that the Constitution is upheld.

The Sixth and Fourteenth Amendments of the U.S. Constitution guarantee poor people accused of a crime the right to effective counsel. In Peart the Louisiana Supreme Court agreed that people accused of crimes were receiving constitutionally deficient representation by the Orleans Public Defenders because of inadequate staffing levels. However, these judges also ruled that in order for a public defender to prove that she did not have adequate time to prepare, she must first have a hearing to present evidence to prove her own ineffectiveness. Even worse, the Peart Court ruled that a public defender was not permitted to aggregate all his clients together, meaning an overworked public defender is required to have hundreds of these evidentiary hearings each year if they want to see a real decrease in their caseload.

In other words, if a public defender wants to convince a court that they don’t have the time necessary to effectively represent their hundreds of over-arrested, over-charged, racially-targeted clients, they need to have countless time-intensive hearings in order to prove it. The question of how not having enough time to represent clients is solved by unnecessary individualized hearings is, of course, left unanswered.

Throwing up their lil ol hands, the Peart Court explained that it wasn’t their job to look at the problem systematically because that was the job of the legislature. Ah, the Louisiana legislature, an institution famously attuned to the plight of marginalized populations, when they are not too busy declaring cauliflower rice an affront to God, stopping steals, disenfranchising Black voters, or attempting to clawback life-saving public health measures while members of their own illustrious body succumb to the ongoing plague. Well, 27 years have passed since Peart and the legislature has still not addressed the constitutionally inadequate staffing of the various public defender offices statewide.

December 2020 saw the Louisiana Supreme Court rule on the most recent fruitless public-defenders-are-underwater lawsuit, this time brought by the East Baton Rouge public defender’s office. In this case, State of Louisiana v. Roderick Covington, et al., the public defender’s office presented evidence showing that they were woefully understaffed. For example, the East Baton Rouge public defenders employ one investigator for every 12,167 cases and some lawyers don’t even have regular access to computers. But these facts were not enough for the racially gerrymandered Supreme Court to lift a finger. Citing Peart the Court explained that, despite the overwhelming and undisputed evidence that public defenders could not adequately represent their clients, their hands were tied because each accused person had to make an individual showing that they weren’t being represented adequately. A systemic solution would—you guessed it—have to come from the legislature. As Chief Justice Johnson, the now-retired lone Democrat on the Court pointed out in a wonderful but useless dissent:

“There is no equal justice under law when an innocent poor man is assigned a lawyer who doesn’t even have adequate access to a computer, but a guilty rich man can purchase an entire legal team who will secure his acquittal. Yet this is the system Louisiana continues to sanction. Our forty-year campaign to imprison our poor in droves has left us in flagrant disregard of the United States Constitution.”

As one of the few Louisiana judges that occasionally showed humanity, she will be missed in retirement.

So what can be done without a legislature or judiciary that is willing to intervene? For starters, every public defender in Louisiana should ask themselves if this is really the right job for them. A public defender who is unable to provide constitutionally adequate representation for their indigent client yet continues to punch-in is still complicit, despite having better intentions. I don’t mean to suggest that the public defenders should go into private practice or quit lawyering entirely to become pseudonymous columnists for news sources that rely on bagel advertisers to stay afloat. Rather, if the public defenders are going to be serious about providing adequate representation to their clients, they must be willing to walk off the job until changes are made to make sure innocent people don’t end up in prison due to underfunding. Collective work action is no small task in a state like Louisiana, but what other options do the public defenders have at this point? On the other hand, public defenders have more leverage than almost any worker in the country since their job security is guaranteed by the Constitution. If the public defenders are being honest when they claim they can’t do their job effectively they should either unionize, step aside, or admit that their desire to be fawned over by liberals with Notorious RBG tote bags supersedes their desire to prevent innocent people from going to prison. 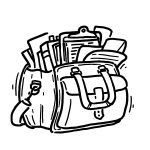