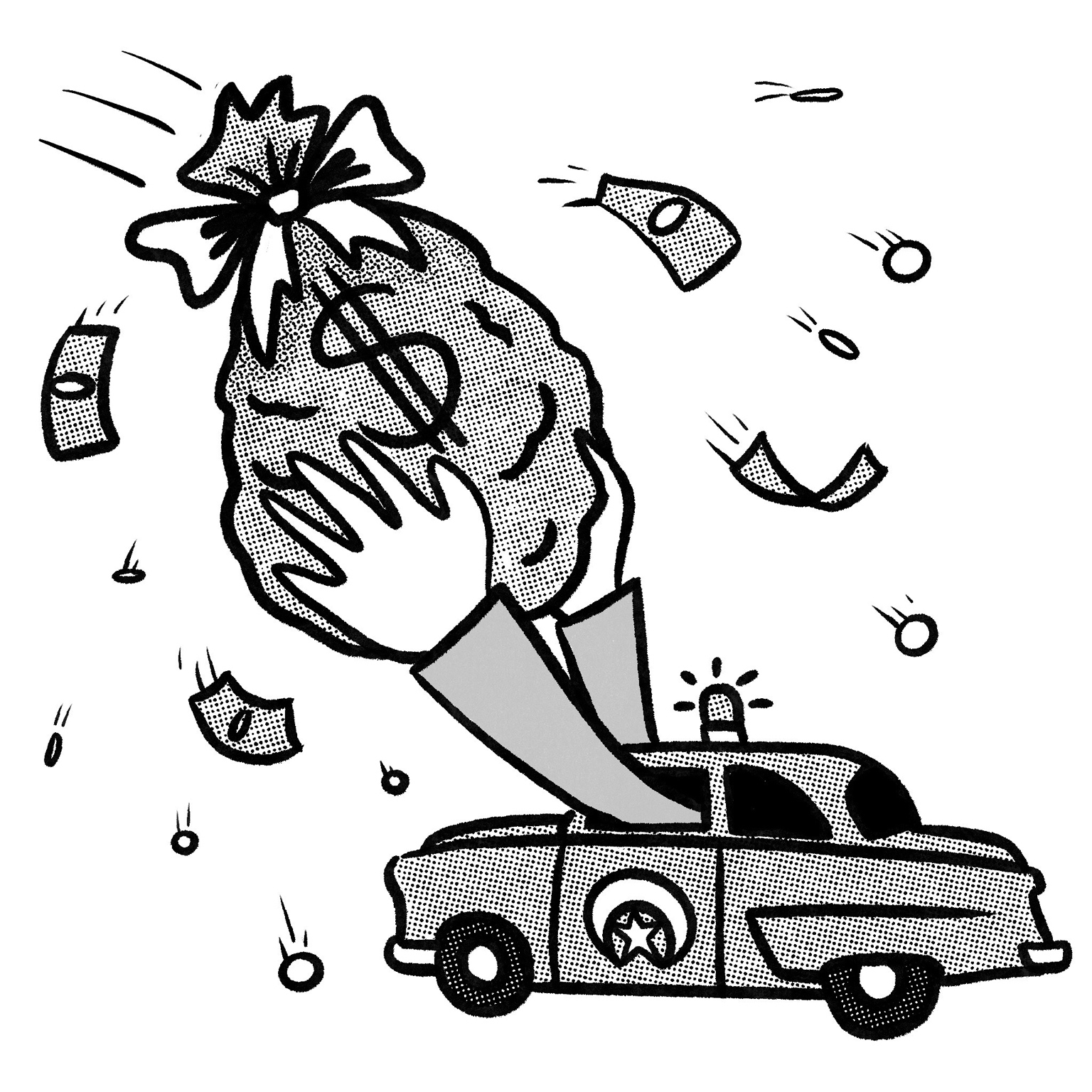 On June 9, the City Council unanimously approved an ordinance to nearly double the police recruiting budget—from $500,000 to $900,000. While assuring the public that NOPD had no shortage of applications, City Council president Helena Moreno explained that only 9% of those who begin the process actually complete it, prompting the City Council to expand the NOPD budget further. This follows 2020’s widespread calls to defund the police and reallocate funds within the city. This month’s column includes not only the public comments for this ordinance—of which there were two—but the remarks of councilmembers as well, for the record.

When Drew Brees took sick… you had Bridgewater step up to the plate and took the Saints five in a row. And you know why he did it? He did it because the chemistry was right… And he would’ve gone to the Super Bowl if they wouldn’t hadn’t withdrew him. That’s what I’m trying to show you. They do not have the same chemistry: the policemen and the mayor.1Larry M.

If we’re going to talk about this today and be this intentional about recruiting police when we know that that has not transformed the material conditions in our communities, then we should be this intentional about this next budget that comes up. Because while everybody is criticizing the mayor—and they should—it’s the City Council that also votes on that budget every single year with the same distribution that does not proactively invest in job development. While we wanna criminalize all those people we saw in the streets creating their own level of recreation, I would highly suggest we proactively invest in recreation.2Angela K.

Council President Helena Moreno: There needs to be a bit of almost hand-holding to take them all the way through the application and recruitment process… We want to constantly be removing barriers to those who are interested in being part of the NOPD… How do we make sure that we can put more officers onto the street?

Councilmember Eugene Green: I’d like to encourage our youth who are watching to recognize that being a police officer is a good career opportunity… I want to see it happen, a cadet program, for example, that could encourage youth to participate in law enforcement because it is a noble and needed career… I want to encourage us as a council to keep doing the things that we’re doing, seeking pay raises, seeking more recruitment, to do those things that make for a stronger police force.

Councilmember Freddie King III: I would like to see some of these moneys used by the Police Foundation to go to our high schools, if possible, to get some of these young people before they finish high school and introduce them to the profession of law enforcement.