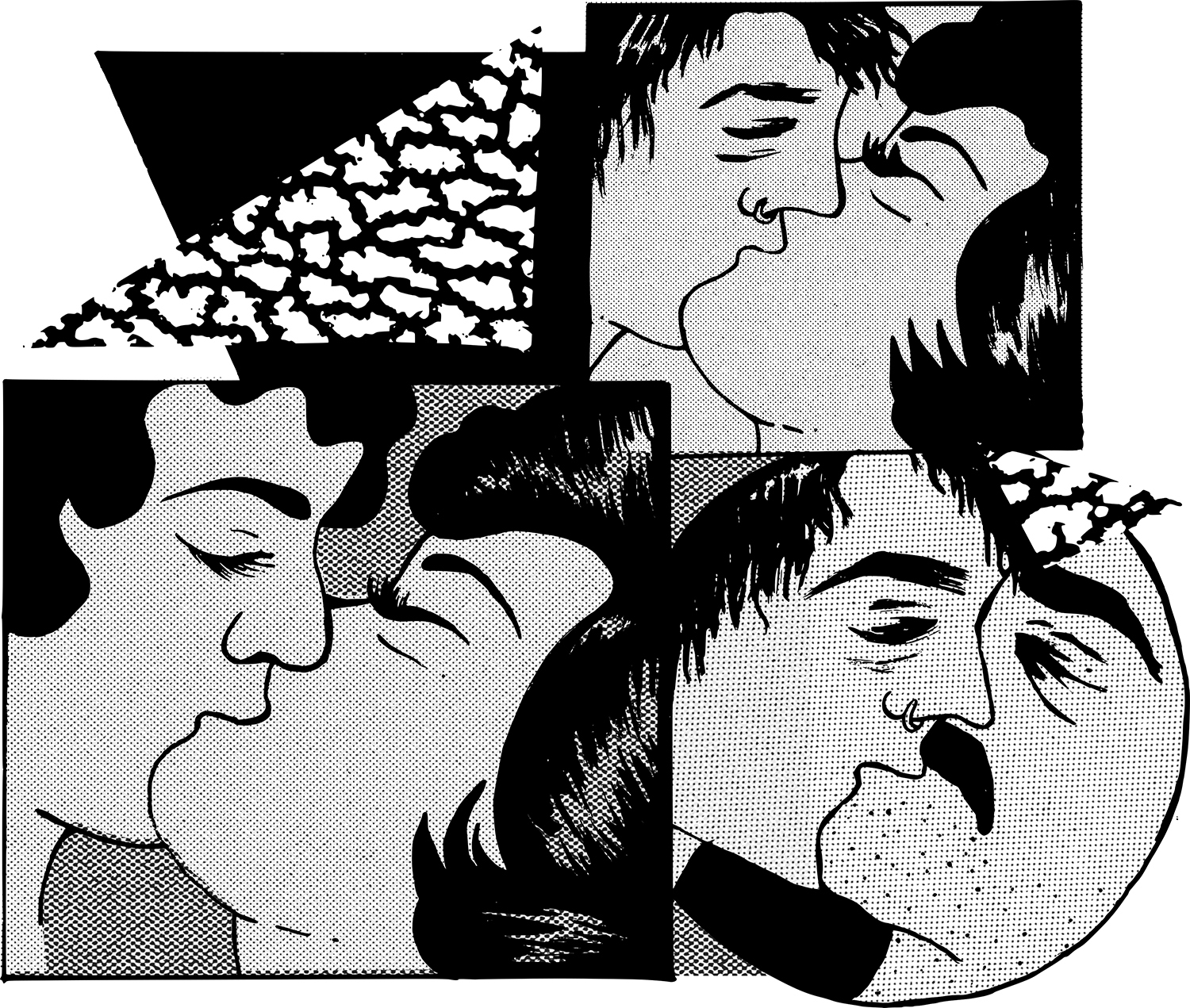 My social scene seems to be all about polyamory and non-monogamy. I have tried those models of relationships and just don’t feel I’m well-suited for them. It’s not like I think monogamy is superior, I just find the pros and cons of it are a better match for my personality and what I’m capable of. Do you have any advice about how to seek relationships and navigate casual dating? It seems weird to talk about it right when you begin dating someone because I feel like that makes it seem ultra serious right away. Help!

I am a big fan of stating expectations up front. It is kind to yourself and kind to the other person involved to communicate early on in the relationship about some basic ways that you operate in the world, including how you like to interact with a romantic and/or sexual partner. The thing is, there is not one “normal” way to be in a relationship. Using descriptors such as monogamy, polyamory, and non-monogamy can be helpful to get us into the ballpark of what we’re dealing with, but it doesn’t even tell the whole story of what our needs and desires are.

I do agree that relationship expectations can be awkward to bring up with someone you just met, but think of it as stating a personal boundary and letting the other person know where you are starting from. You want to be clear that this is YOUR thing and the way YOU prefer to engage, and invite the other person to think about if that works for them or not. Some people might feel relieved to know that you prefer monogamy, and may also have similar feelings about being pressured into a relationship style that doesn’t work for them (even though it is the hip thing).

If someone gives you shit for bringing up your preferred relationship style at a time they deem “too early,” that is a red flag. The only people who do this are pissed that they are not driving the conversation and are upset at having to address an issue where they know they might not get what they want, be it sex or attention. We are human and have feelings and needs and desires. It is not always possible or even desirable to be super chill and emotionally detached. If you need to get feedback on where a relationship is going, ask! If someone makes you feel bad for asking or letting your desires be known, cut that person loose.

Honestly, it seems as if you have already done some of the hardest work, which is taking the time to figure out what you really want and what works for you. This can take a lot of trial and error and heartache, so it is no small feat! Honor yourself by staying true to what you know you want.

These days, you’ve got a lot of options for meeting people and going on dates: online dating apps, social media flirting, dating within an established friend group, and of course, locking eyes with some intriguing hottie at the bar or dance night. I personally love that New Orleans is still a very social city and there are tons of places to be out in the world, engaging with each other In Real Life. It’s also an extremely diverse city, which means it can be a bit more difficult to ascertain what someone else’s expectations around cultural and sexual engagement are, hence the importance of clear communication!

When flirting in person, I think it’s totally appropriate to ask early on if there is a significant other in the picture or other hook ups. For me, this is brought up before sex happens because it’s information I find relevant when also asking about safer sex practices. It can be a little awkward sometimes, but I think that’s because it isn’t normalized (yet) and the only way to make it less awkward is to keep doing it and making it normal. I mean, someone has to be the first one on the dance floor, right?

If you are just wanting to casually hook up with folks but also keep the possibility open for a monogamous partnership, I would say to hook up as you want, and then if you are feeling things growing in a way that signals a more serious partnership for you, this is a great time to check in with your date. Let them know you’ve caught feelings and that you would like to talk about being exclusive. This is super vulnerable, I know. It is also really important information for you to share and for the other person to consider, because this is the moment expectations have changed for one or both of you. This may mean that y’all are not compatible. From personal experience, I believe that a little bit of heartache during a considered break up is way better than pressuring a partner to change themselves for you and dealing with resentment-compounded heartache later.

Flirting over social media has the benefit of basically interacting with the archives of other people’s lives. Sometimes you can see if they are dating other folks, or even see the arc of visibility surrounding their relationships on social media. But beware! Social media never tells the entire story; so although it can be a nice place to make an introduction, do not think that you know the other person in a deep or intimate way before a one-on-one interaction. This style of flirtation can be engaged through lots of writing and conversation. Ultimately, if you are feeling a spark, let the other person know. Because this kind of connection is akin to befriending someone and then realizing that you’d like the relationship to change into a sexual and/or romantic one, I find that it’s best to let the other person know your relationship expectations before you progress to a different realm of relating to each other.

With the dating apps it is a little easier to front-load a preferred relationship style when communicating with potential dates. Having “Monogamy Inclined” in your bio will let folks decide if you might be their jam, and the polyamorous devotees will edit themselves out of your dating pool (for the most part). Of course, there may be the odd hate mail towards monogamy, and a few multiple-partner snakes may sneak in there. This is the price of putting yourself out there in the world. Go forth and be your lovely, freaky, monogamous self without shame!

If you’re with someone who doesn’t like eating pussy, is it OK to be mad about that or does that make you a jerk for not just totally unquestioningly respecting someone’s boundaries?

You are allowed to be mad about whatever you want: Having a personal emotion about something has nothing to do with another person’s boundaries. That being said, it is not OK to berate someone for their boundaries or to try to coerce them into dropping their boundary.

You can bring up the topic in a non-charged environment (i.e. not the bedroom or while y’all are hanging out naked) and ask why they don’t like eating pussy. Maybe they had a bad experience surrounding this sex act once and they aren’t into it. Maybe they feel like they aren’t good at it and don’t want to make a fool of themselves. Maybe they just don’t like it and don’t have anything more to say about it. Nobody owes you an answer for “why,” but it doesn’t mean that you can’t ask about it. Just don’t be attached to getting a solid answer that you can then workshop around.

Is getting your pussy ate really super important to you? Does getting eaten out hold a special place in your heart? If so, it might mean that you and this other person are just not compatible in this way. That’s OK. We do not need to be 100% in sync with our sexual partners at all times. In fact, it is exhausting trying to hold this expectation! What you need to do is figure out if it’s a deal breaker. If you can’t stop thinking about how this person is holding out on you, that might be an indicator that this isn’t the right partnership for you. If you can accept that they are just not that into it and then move on to some other sex act that everyone is excited about? Great! Go forth and have all the other kinds of sex.