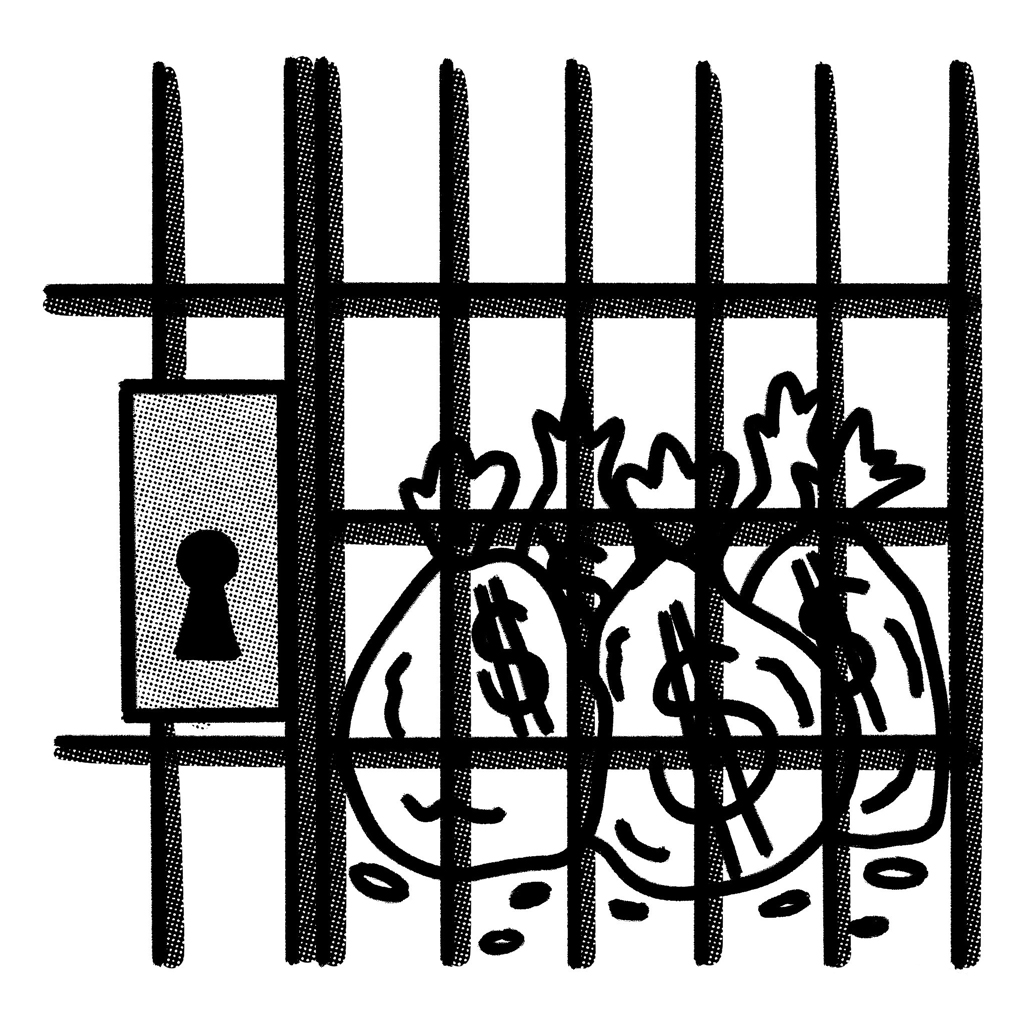 On December 1, the New Orleans City Council approved the 2023 City budget, along with “amendments to include $262 million in spending of one-time funds.” Of the funds included in this amendment, there is a “$32.5 million incentive package aimed at recruiting and retaining New Orleans Police Department officers.” While the last couple of years have seen requests from the public to decrease funding for the NOPD, and an insistence that those funds be reallocated to generative social programs, the police budget grows still. There were 26 public comments submitted online; the following are excerpts.

As a criminal legal system researcher, I would like to ask us to be brave enough to stop using easy answers to complex questions. Increases in police funding has not made anyone safer nor prevented violence. Specifically, sexual based violence. Spending city funds on policing does not prevent violence because it misplaces the root cause of violence, which is lack of income, wealth, food, healthcare, education, and a host of other resources that [are] constantly denied to community members.1Corey M.

I firmly oppose any additional funding to the New Orleans Police Department for a multitude of reasons. Namely, that the addition of more and sustained funding of this department does nothing to improve community safety or wellbeing. They hoard the majority of the city’s tax dollars, meaning the rest of the services and structures that are proven to reduce crime and violence through helping citizens have their fundamental needs met continue to go underfunded and remain ineffective… If you want less crime and violence then these resources need to be diverted and reinvested into improving the mental health infrastructure, the public infrastructure, early education, affordable housing, and workforce development among many other things. This is unsustainable and this city only continues to devolve as we throw more money at the most violent and punitive arm of the government.2Jé J.

Evidence-based data shows us, too, that police do not prevent crime and are disproportionately more likely to commit physical and sexual violence against our residents.3Delaney N.

No more funds should go to NOPD until they prove they can stop the rampant sexual violence and misconduct within their organization. More money to NOPD will hurt survivors. It will reward and encourage an ongoing lack of transparency and accountability. Invest that money in affordable housing, healthcare, and community care.4Haylie J.

We need to invest this money in actual public health and safety causes, such as fully funded relocation for the citizens of Gordon Plaza like the city decided on in last year’s budget.5Aly G.